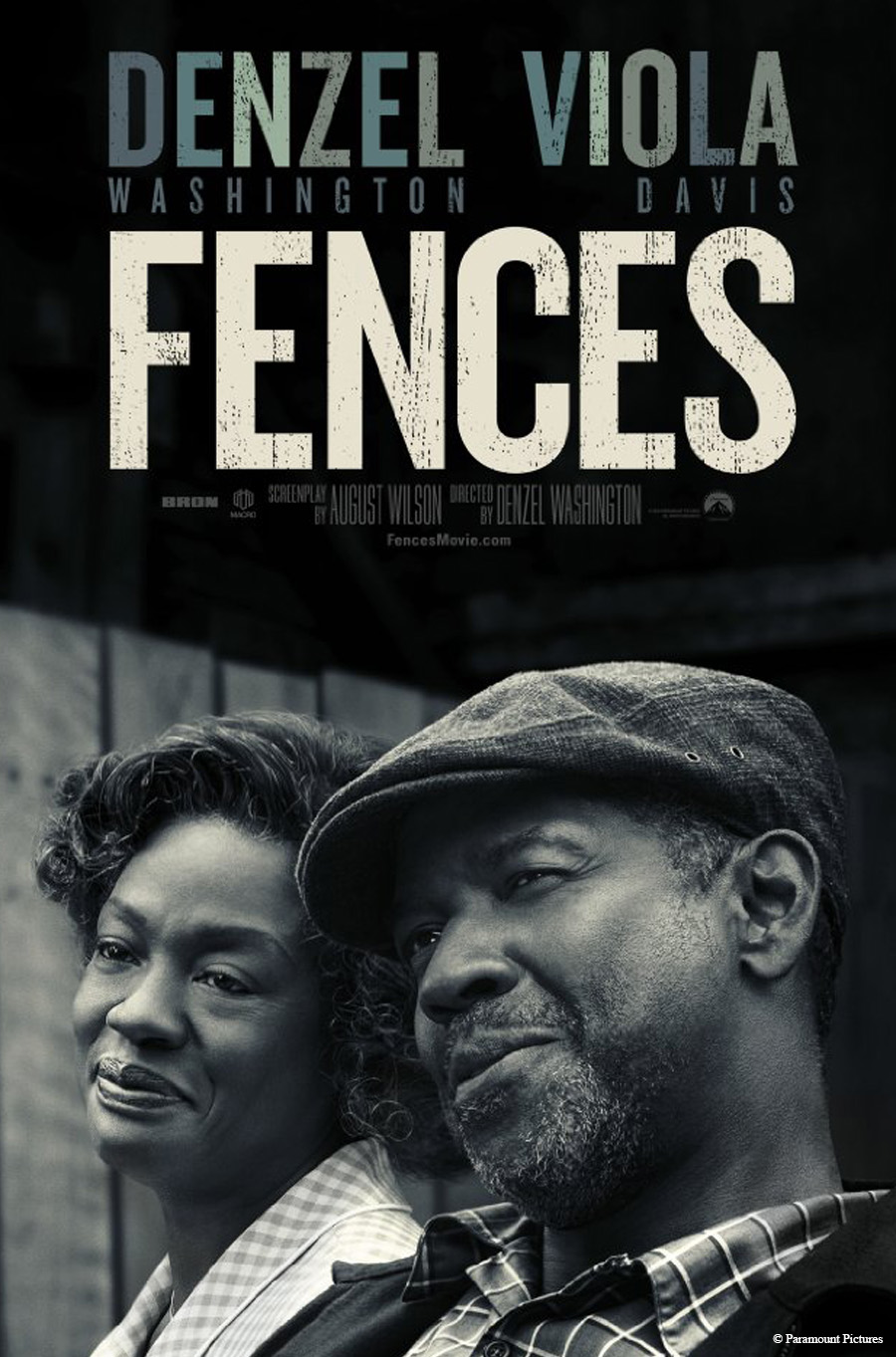 Professor Paul Andrews selected this film for inclusion in The Whole Staircase Film Series. As he explains, "It is difficult to overstate the importance of the plays of August Wilson in portraying the African American experience.  His cycle of ten plays set in each decade of the 20th century in Pittsburgh’s Hill District – the August Wilson Century Cycle -  establishes him as the pre-eminent American dramatist since Arthur Miller and Tennessee Williams.  Denzel Washington’s film adaptation of Wilson’s Pulitzer Prize winning play Fences, set in the 1950’s, recently has reminded audiences of Wilson’s immense capacity to move us with its themes of perseverance, responsibility, and forgiveness.  Wilson’s epigraph to the play is worth including with the film:

When the sins of our fathers visit us

We do not have to play host.

We can banish them with forgiveness

As God, in His Largeness and Laws."

Professor Paul Andrews has taught composition and literature courses at SJR State College since 1992. In addition to freshman composition courses, he teaches creative writing and American and Irish literature courses on the St. Augustine Campus. He is organizing a sixth study abroad program with colleague Chris Killmer, culminating in a trip to The Republic of Ireland and Northern Ireland in June.

"Adaptation of the Pulitzer Prize-winning play about a black garbage collector in 1950s Pittsburgh named Troy Maxson. Bitter about his lot in life, Maxson frequently takes out his frustrations on his loved ones." - distributor's synopsis

This film is rated PG-13 for thematic elements, language, and some suggestive references.

August Wilson and the long awaited triumph of "Fences"