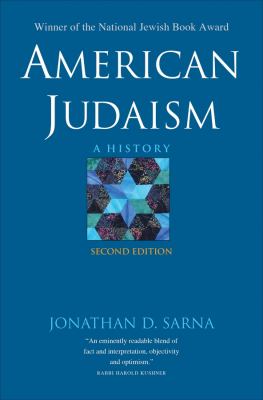 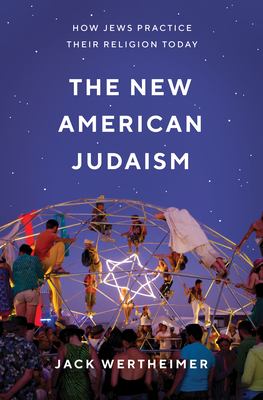 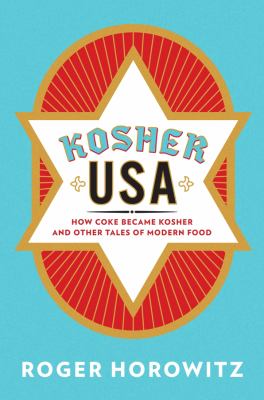 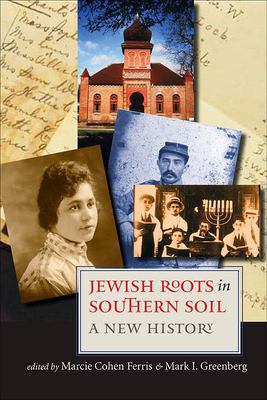 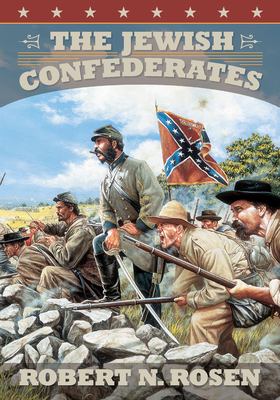 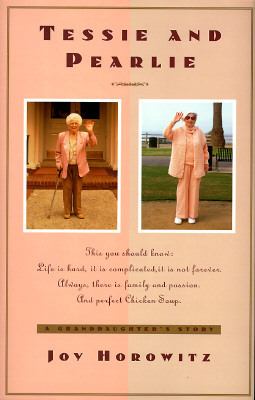 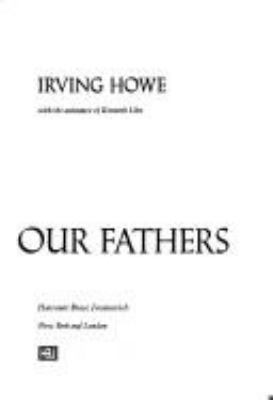 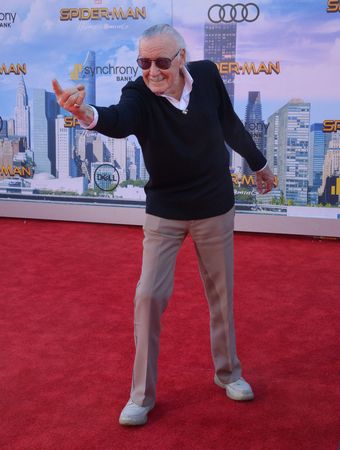 "From the fertile mind and nimble pen of Stan Lee have sprung such notable superheroes as the Incredible Hulk, Iron Man, the Mighty Thor, and X-Men, not to mention the movie megastar Spider Man. Born Stanley Martin Lieber, the American comic-book writer served as editor, and then president and chairman of Marvel Comics for over three decades. During his tenure, Marvel grew from a small division of a publishing house to a multimedia giant. Critics and readers credit Lee with breaking with tradition in creating nuanced personalities for his superheroes by endowing them with human faults and frailties." - from Jewish American Illustrators

Books & eBooks about Stan Lee at the SJR State Library 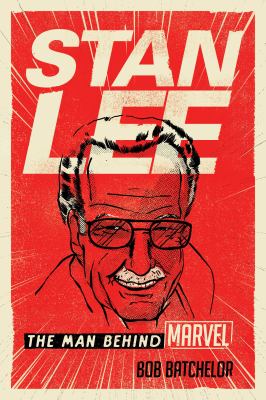 Stan Lee: the man behind Marvel

The Amazing Spider-Man. The Incredible Hulk. The Invincible Iron Man. These are just a few of the iconic superheroes to emerge from the mind of Stan Lee. From the mean streets of Depression-era New York City to recipient of the National Medal of Arts, Lee's life has been almost as remarkable as the thrilling adventures he spun for decades. From millions of comic books fans of the 1960s through billions of moviegoers around the globe, Stan Lee has touched more people than almost any person in the history of popular culture. In Stan Lee: The Man behind Marvel, Bob Batchelor offers an eye-opening look at this iconic visionary, a man who created (with talented artists) many of history's most legendary characters. In this energetic and entertaining biography, Batchelor explores how Lee capitalized on natural talent and hard work to become the editor of Marvel Comics as a teenager. After toiling in the industry for decades, Lee threw caution to the wind and went for broke, co-creating the Fantastic Four, Spider-Man, Hulk, Iron Man, the X-Men, the Avengers, and others in a creative flurry that revolutionized comic books for generations of readers. Marvel superheroes became a central part of pop culture, from collecting comics to innovative merchandising, from superhero action figures to the ever-present Spider-Man lunchbox. Batchelor examines many of Lee's most beloved works, including the 1960s comics that transformed Marvel from a second-rate company to a legendary publisher. This book reveals the risks Lee took to bring the characters to life and Lee's tireless efforts to make comic books and superheroes part of mainstream culture for more than fifty years. Stan Lee: The Man behind Marvel not only reveals why Lee developed into such a central figure in American entertainment history, but brings to life the cultural significance of comic books and how the superhero genre reflects ideas central to the American experience. Candid, authoritative, and utterly absorbing, this is a biography of a man who dreamed of one day writing the Great American Novel, but ended up doing so much more--changing American culture by creating new worlds and heroes that have entertained generations of readers. 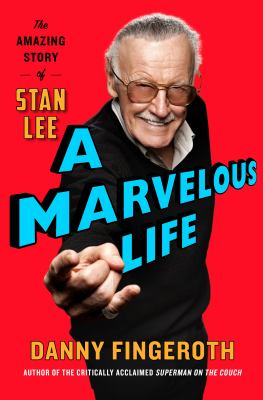 A Marvelous Life: the amazing story of Stan Lee

The definitive biography of the beloved-often controversial-co-creator of many legendary superheroes, A Marvelous Life: The Amazing Story of Stan Lee presents the origin of "Stan the Man," who spun a storytelling web of comic book heroic adventures into a pop culture phenomenon: the Marvel Universe. Stan Lee was the most famous American comic book creator who ever lived. Thanks, especially, to his many cameos in Marvel movies and TV shows, Lee was-and even after his 2018 death, still is-the voice and face of comics and popular culture in general, and Marvel Comics in particular. How he got to that place is a story that has never been fully told-until now. With creative partners including Jack Kirby and Steve Ditko-with whom he had tempestuous relationships that rivaled any superhero battle-Lee created world-famous characters including Spider-Man, Iron Man, the X-Men, the Avengers, and the Hulk! But Lee's career was haunted by conflict and controversy. Was he the most innovative creator to ever do comics? Was he a lucky no-talent whose only skill was taking credit for others' work? Or was he something else altogether? Danny Fingeroth's A Marvelous Life: The Amazing Story of Stan Lee attempts to answer some of those questions. It is the first comprehensive biography of this powerhouse of ideas who, with his invention of Marvel Comics, changed the world's ideas of what a hero is and how a story should be told. With exclusive interviews with Lee himself, as well as with colleagues, relatives, friends-and detractors-Fingeroth makes a doubly remarkable case for Lee's achievements, while not ignoring the controversies that dogged him his entire life-and even past his death. With unique access to Lee's personal archives at the University of Wyoming, Fingeroth explores never-before-examined aspects of Lee's life and career, and digs under the surface of what people thought they knew about him. Fingeroth, himself a longtime writer and editor at Marvel Comics, and now a lauded pop culture critic and historian, knew and worked with Stan Lee for over four decades. With his unique insights as a comics world insider, Fingeroth is able to put Lee's life and work in a unique context that makes events and actions come to life as no other writer could. Despite F. Scott Fitzgerald's famous warning that "There are no second acts in American lives," Stan Lee created a second act for himself that changed everything for him, his family, his industry, and ultimately for all of popular culture. How he did it-and what it cost him-is a larger-than-life tale of a man who helped create the modern superhero mythology that has become a part of all our lives"-- Provided by publisher. 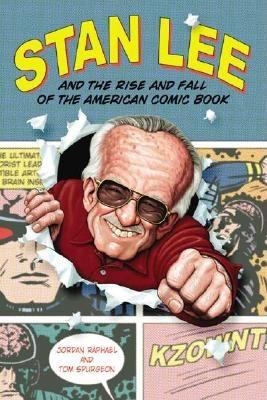