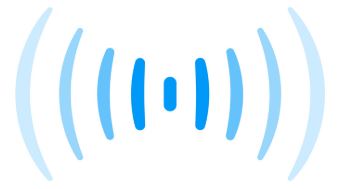 Throughout the year, the Library will carry live-streaming events and webcasts on the big screen, enabling our students and community to hear directly from notable figures.

These events may be in real-time or be a recording of a live event.

“In Conversation with the Librarian of Congress: Hidden Figures” featuring Margot Lee Shetterly and Donna Gigliotti

In Conversation with the Librarian of Congress: Hidden Figures featuring Margot Lee Shetterly and Donna Gigliotti 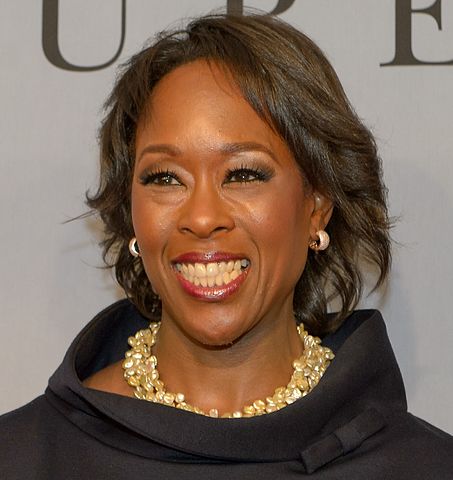 Donna Gigliotti was a producer of the Academy Award nominated film “Hidden Figures,” based upon Shetterly’s book. Gigliotti is one of only nine women to win an Academy Award for best picture. She received her fourth Oscar nomination in 2017 for producing “Hidden Figures,” after winning her first in 1998 for producing “Shakespeare in Love.”  She currently serves as President of Tempesta Films, a production company based in New York. She is a member of the Academy of Motion Picture Arts and Sciences, the European Film Academy and the Producers Guild of America.

The Library of Congress will be captioning this event in real time.

Resources at the SJR State Library