Brittnee Fisher- Liaison Librarian for the Florida School of the Arts 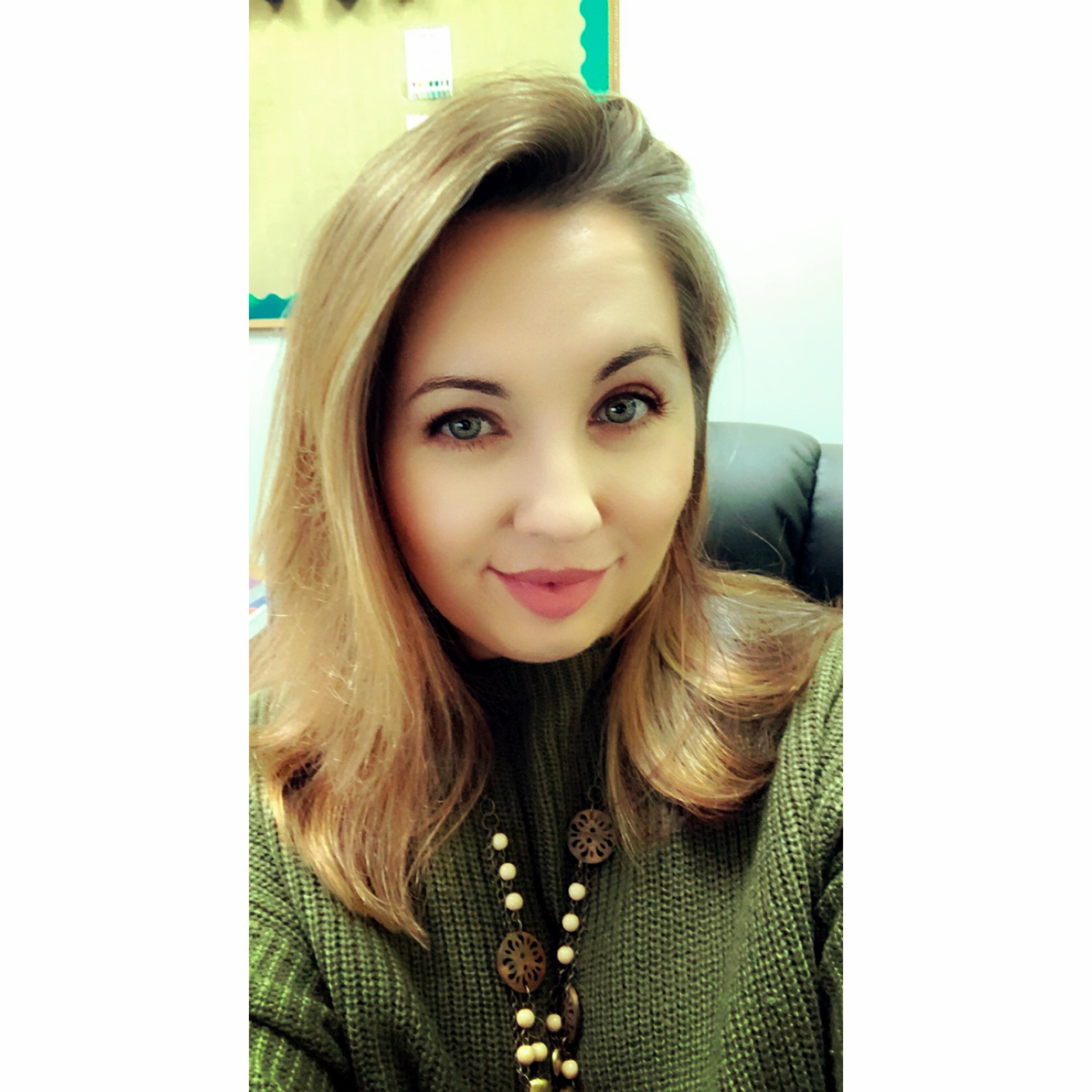 I am the Liaison Librarian for the Florida School of the Arts.

Resources on this page:

Florida School of the Arts Databases

The SJR State Library provides access to several Drama Online resources for students. Drama Online is an award-winning digital library containing playtexts, audio plays, and video from leading theater publishers and companies offering a complete multimedia experience of theater. Use these links for direct access to certain parts of the SJR State subscription to Drama Online.

Acting and Theater DVDs on Reserve at the Palatka Campus Library