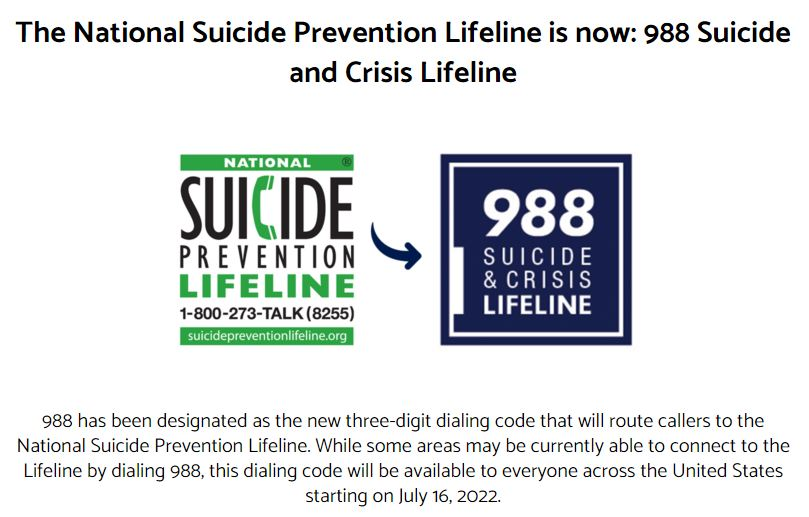 988 has been designated as the new three-digit dialing code that will route callers to the National Suicide Prevention Lifeline. While some areas may be currently able to connect to the Lifeline by dialing 988, this dialing code will be available to everyone across the United States starting on July 16, 2022.

Established in 1987, the American Foundation for Suicide Prevention (AFSP) is a voluntary health organization that gives those affected by suicide a nationwide community empowered by research, education and advocacy to take action against this leading cause of death.

AFSP is dedicated to saving lives and bringing hope to those affected by suicide.  AFSP creates a culture that’s smart about mental health by engaging in the following core strategies: 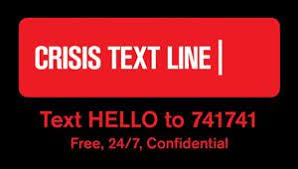 To use the Crisis Text Line text HOME to 741741 from anywhere in the United States, anytime, about any type of crisis. A live, trained Crisis Counselor receives the text and responds, all from our secure online platform. The volunteer Crisis Counselor will help you move from a hot moment to a cool moment. 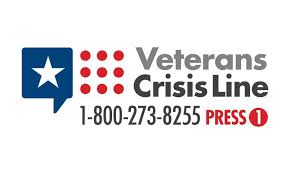 Connect with the Veterans Crisis Line to reach caring, qualified responders with the Department of Veterans Affairs. Many of them are Veterans themselves.

Suicide is when people direct violence at themselves with the intent to end their lives, and they die because of their actions. It’s best to avoid the use of terms like “committing suicide” or a “successful suicide” when referring to a death by suicide as these terms often carry negative connotations.

A suicide attempt is when people harm themselves with the intent to end their lives, but they do not die because of their actions.

Who Is at Risk for Suicide?

Suicide does not discriminate. People of all genders, ages, and ethnicities can be at risk. 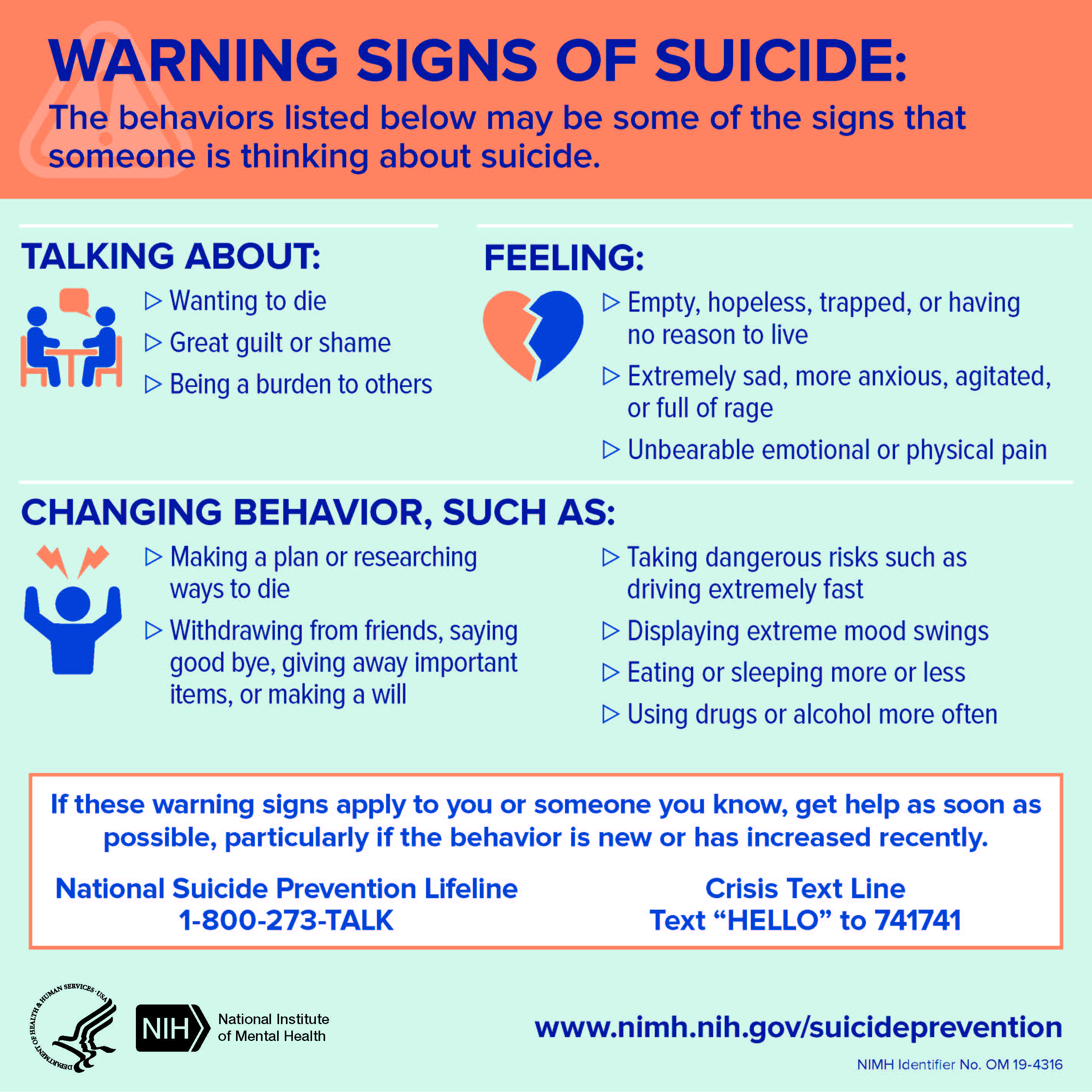 Return to the Wellness Resources guide 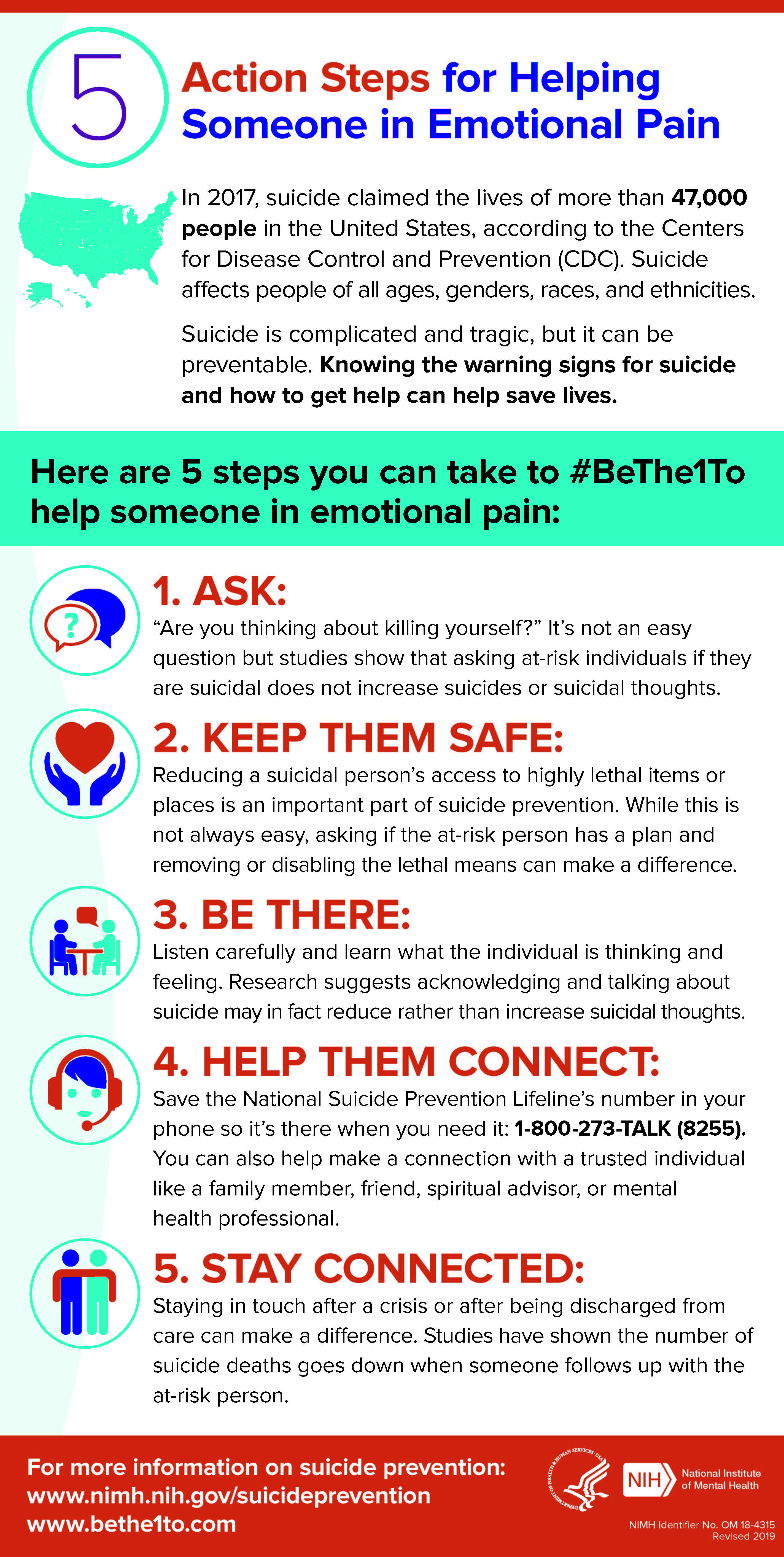 Books about suicide prevention available at the SJR State Library 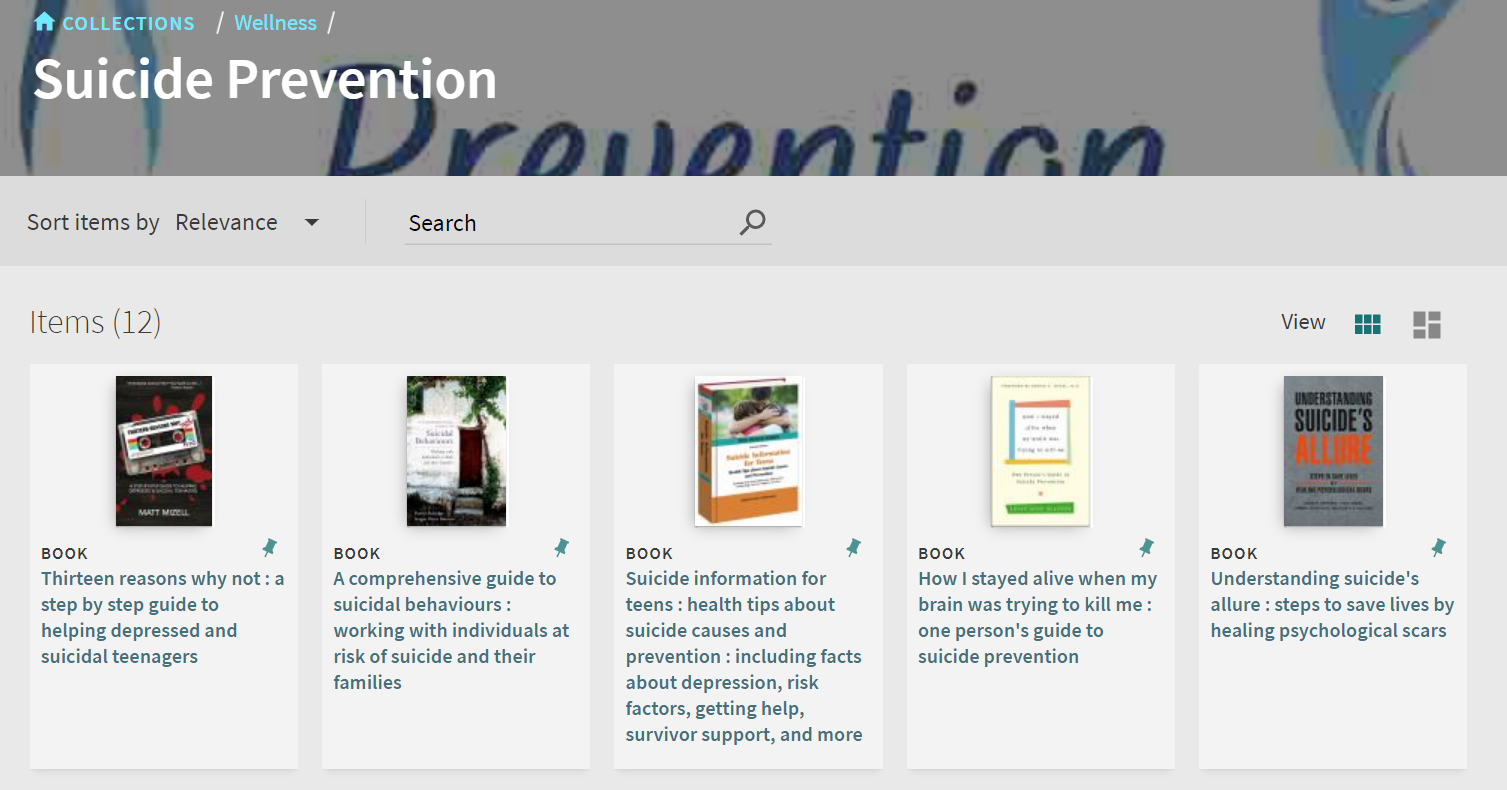